Fresh from Broughton Hall Children’s Literature Festival storyteller, John Row brings us chilling tales from his home in Transylvania, and spooky tales from England and Scotland interspersed with his usual mix of stories of wonder and silliness. A familiar figure at East Anglian events John has delighted audiences  on four continents  from the frozen north of Europe to South East Asia and from North America to North Africa. He runs the storytelling area at Glastonbury and Cambridge Folk Festival as well as telling at festivals across small and large through out the summer months. His book of traditional stories ‘Out of the Hat’ has sold thousands of copies.

The team at Undley Farm Events is looking forward to welcoming him to this year’s pumpkin patch where he will host performances at 11.00am, 12.15pm, 1.30pm, 3.00pm and 4.15pm on the following dates: 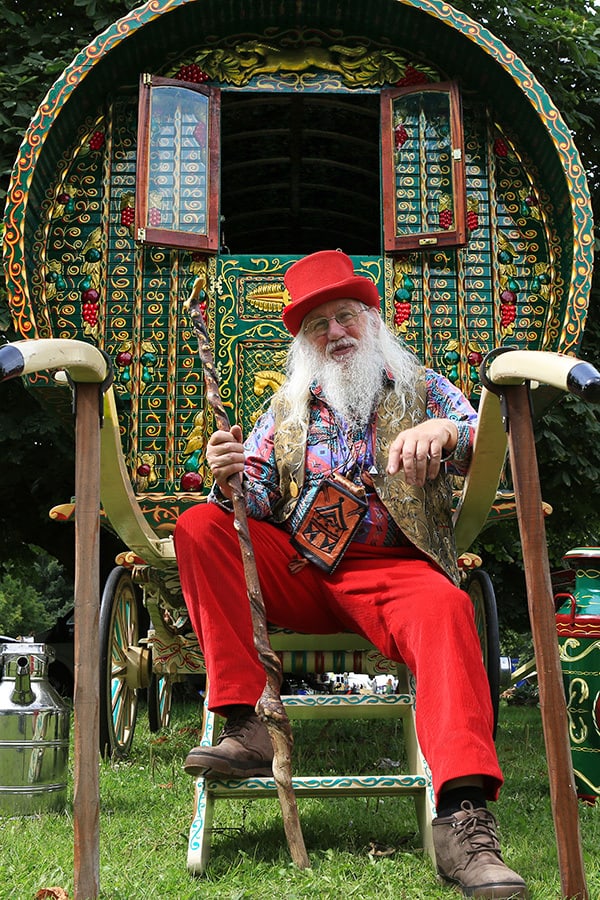